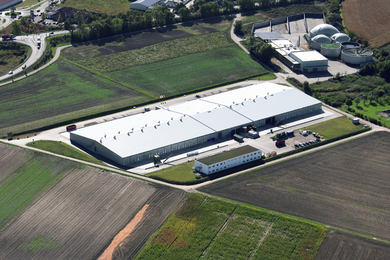 One of the biggest growers decided to build a new facility from scratch near the market of Frankfurt. Christiaens was given the order to build 22 growing rooms of 820m2 completely turnkey. The project was split into 2 phase to be able to have mushrooms before Christmas and to start-up the project in 2 steps. The first stage was 14 rooms. In November 2014 the first rooms were filled. The second stage of 8 growing rooms will be ready in the summer of 2015. 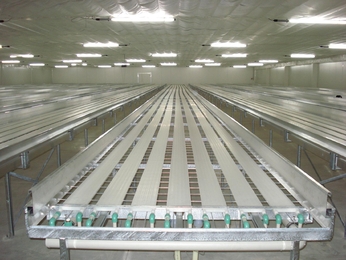 Following intensive preparation 2009 saw the construction of a new
mushroom farm according to a completely new concept. The five owners had decided to set up a farm applying new techniques and innovations used for growing and harvesting. 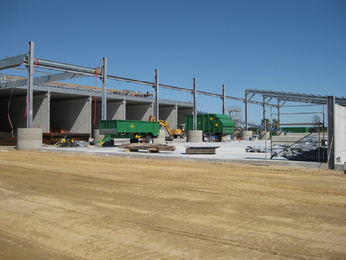 The company Dohme Pilzzucht GmbH is located in Tietzow – Germany,
nearby Berlin and is a part of Havelland-Champignon. Dohme already made his own phase 2/3 compost in the past and was buying phase 1 compost somewhere else. 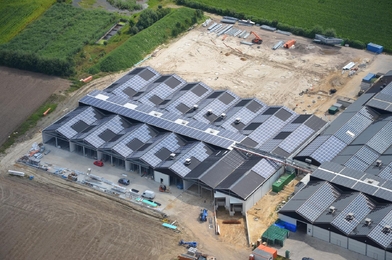 In early 2004 we started building the growing facility run by Marco
Deckers. This company is planned next to the current group of buildings owned by his father Hans Deckers.

Your web browser is outdated.

For correct viewing of this website is a recent version of your browser required. You can update your browser by downloading the latest version.